I love Vegans, but I couldn’t eat a whole one

There is a joke about vegans that goes – “How do you know if someone is a vegan? Don’t worry they’ll tell you”.

Well at on my hike last weekend I offered to take the group photo. It gives me a great excuse not to be in it. I had the camera, a real one, and not a smart phone, and I said “say cheese”. From the group I got a chorus of “cheese” and one “but I am a vegan”.

I can confirm the guy was a vegan, as he could be heard during much of the day going on at length about his vegan-ism from the other end of the hike.

No wonder some of them get a reputation for being humourless bores. 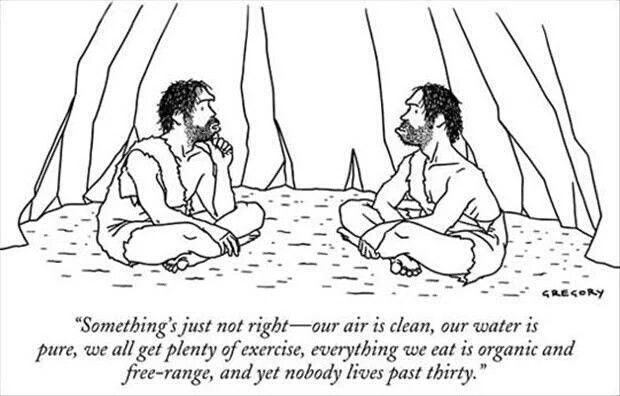