This scene and that music go perfectly together. 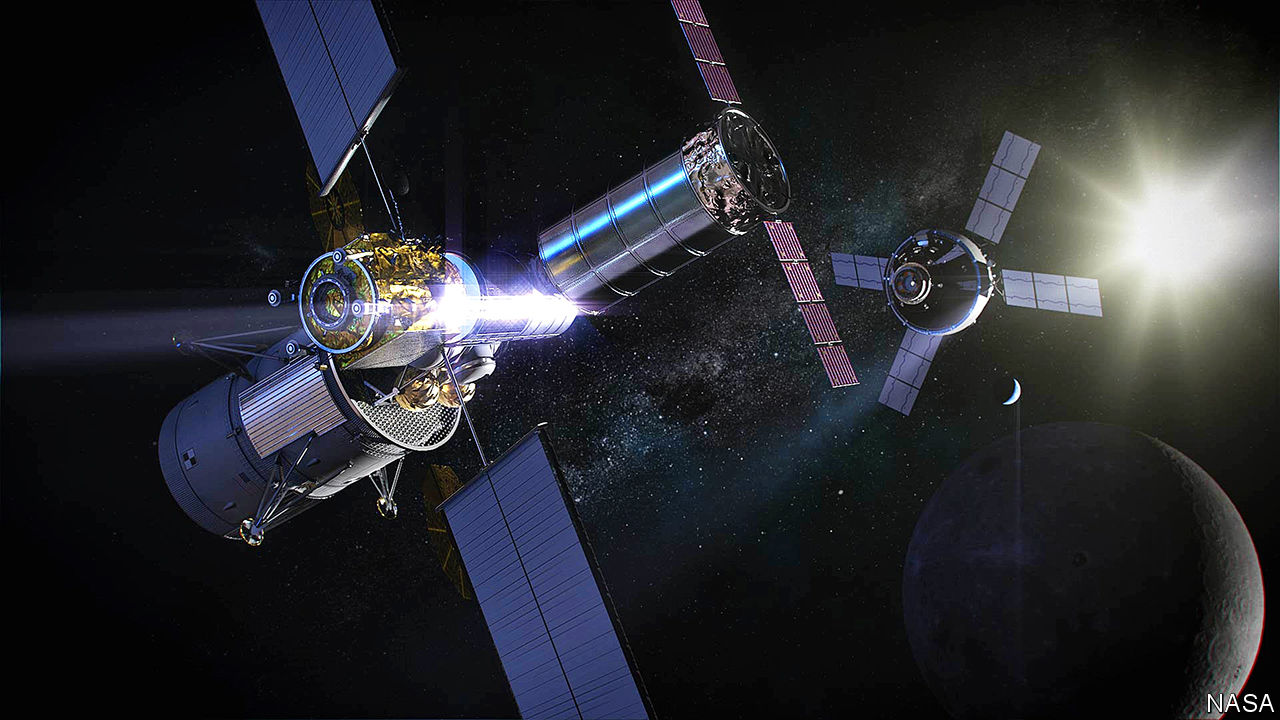 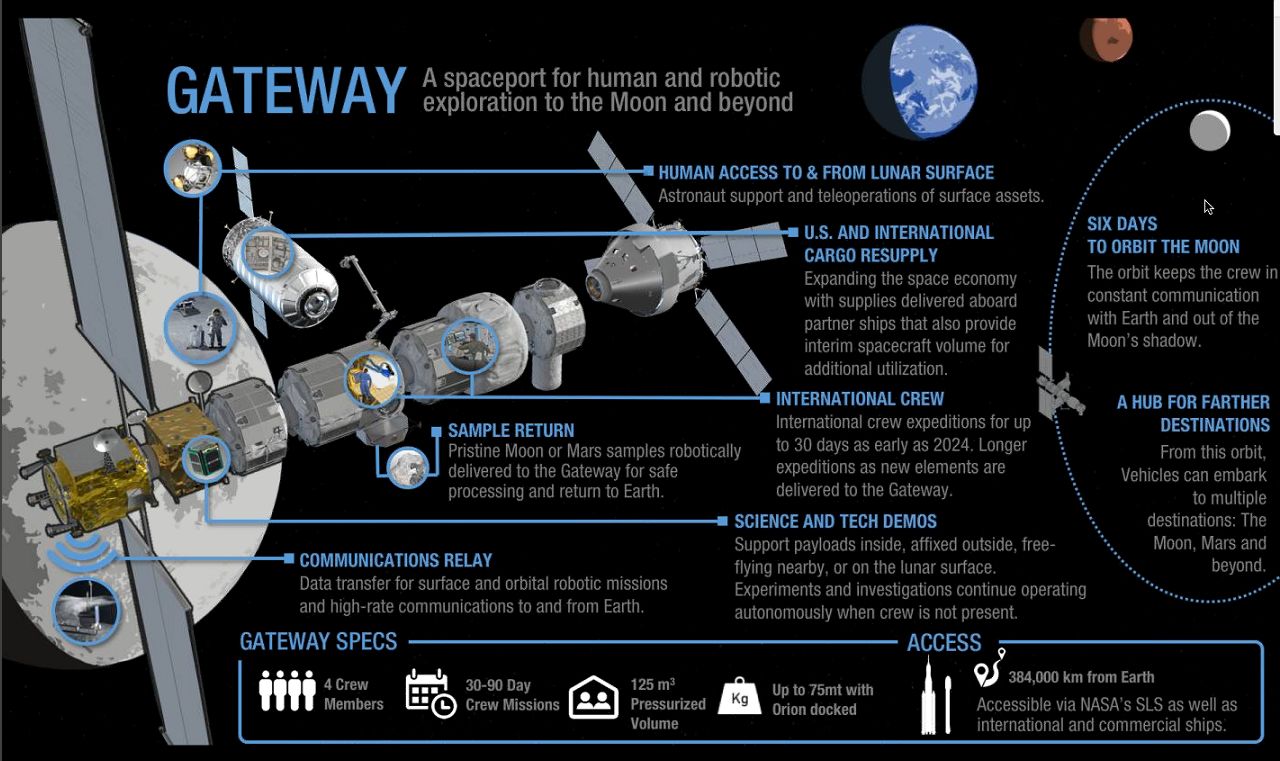 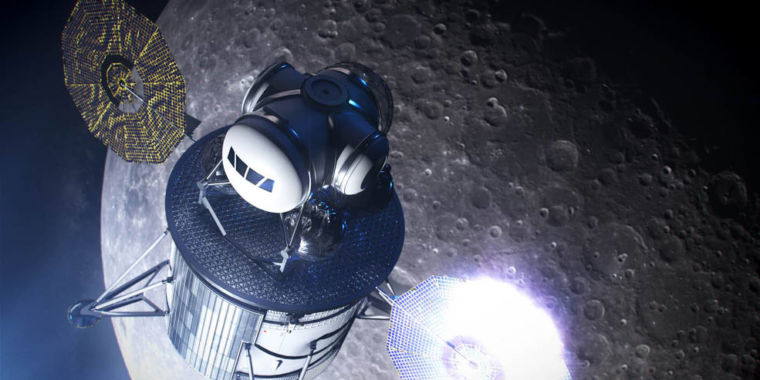 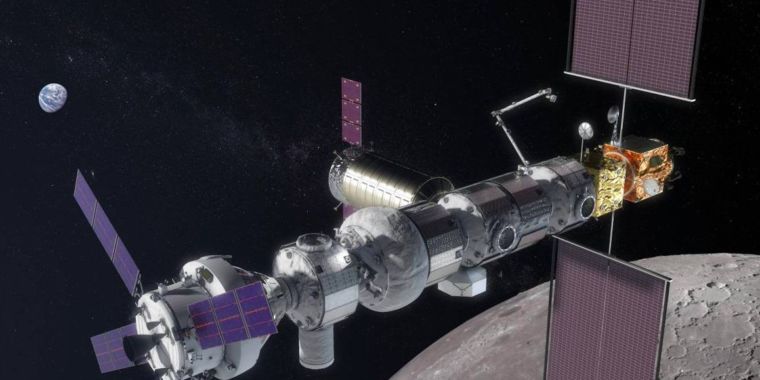