One of the occasional benefits of business travel and starts, is seeing sights like the dawn sky on fire behind the Schwecat Refinery outside Vienna. 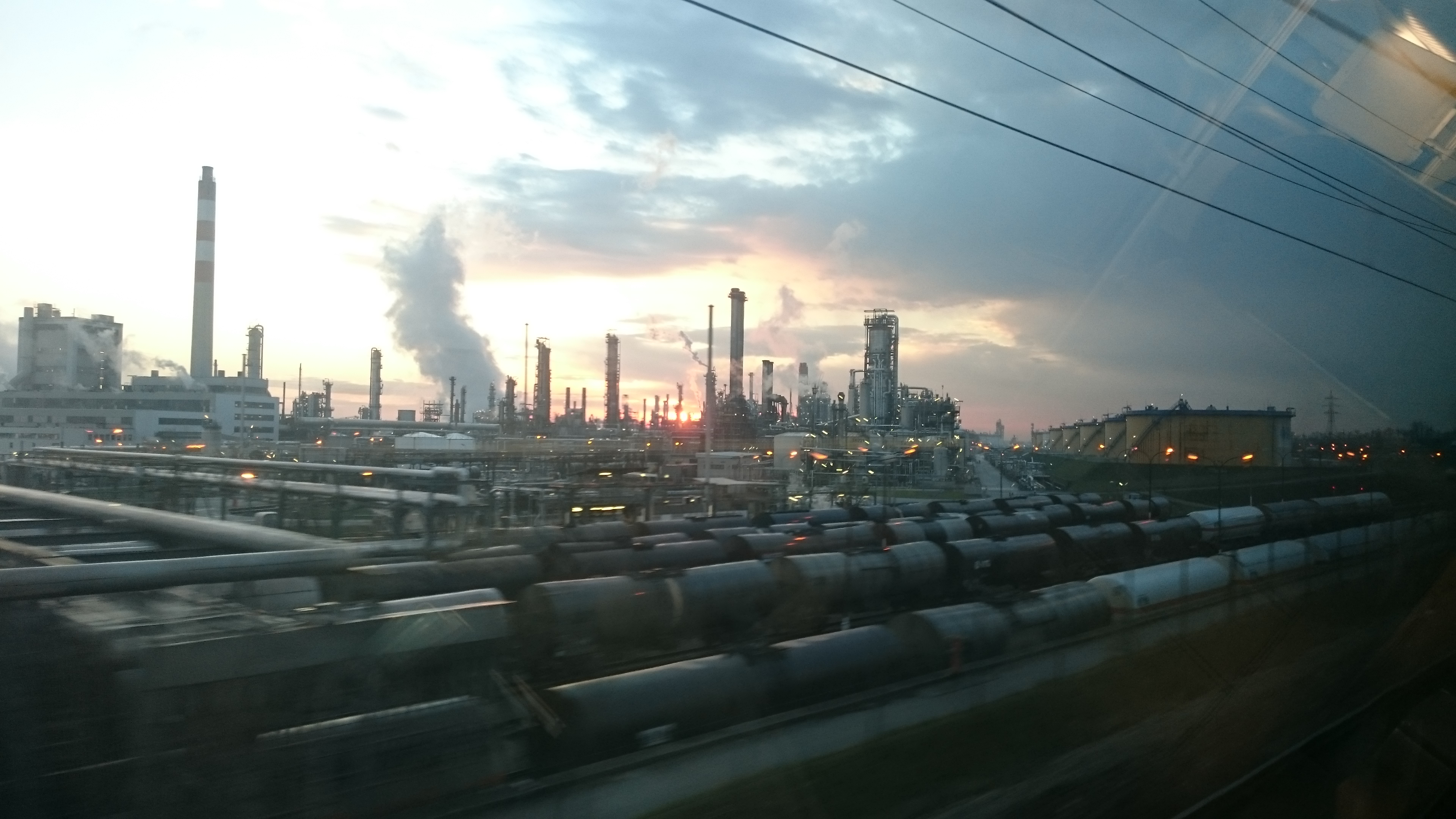 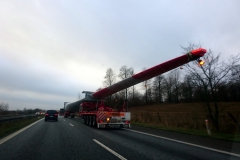 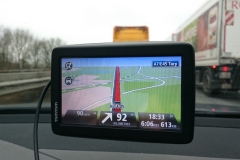 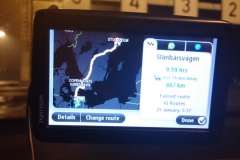 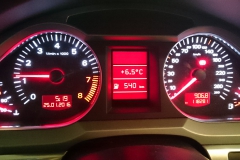 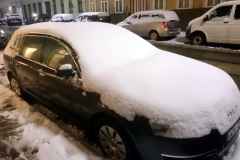 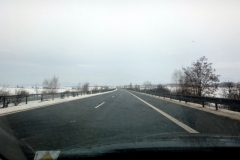 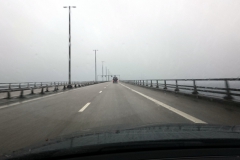 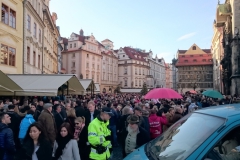