Did I say Plano was boring? I apologise.

Be careful what you put in print. Your words may come back to haunt you. 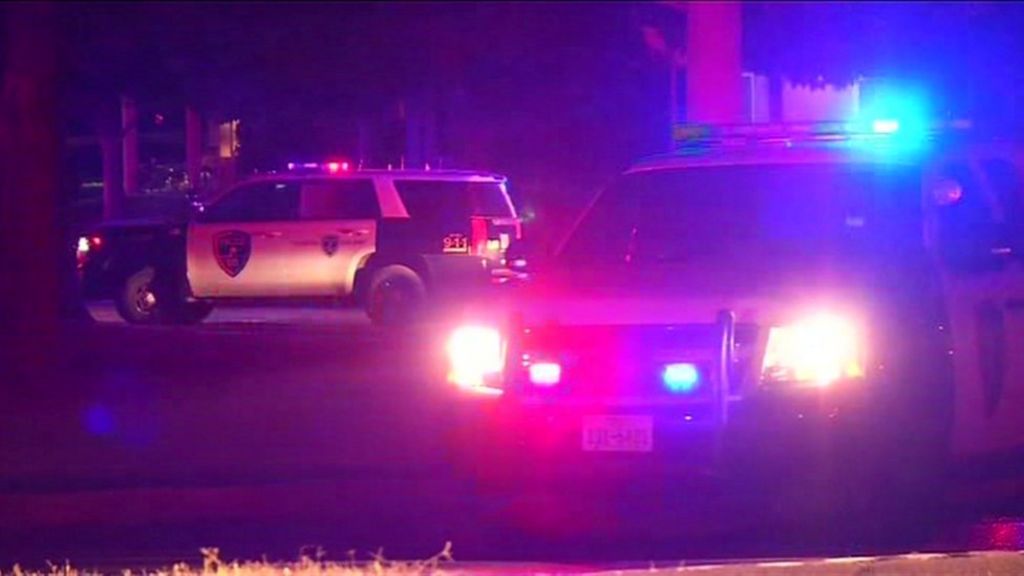 A gunman kills seven people at a house in Dallas, Texas, before being shot dead by police.

What do you call a person who…

Let me get this straight.

You have someone who refuses to condemn traitors who attempted to break up the country and triggered a war that cost 1.6m dead before they could be suppressed. And he is happy to see monuments to those traitors left up.

This person refuses to condemn supporters of a fascist regime, which 400,000 of his country men died to defeat.

He is surrounded by people, including his own family members, who actively solicited the support of a hostile foreign power to enable him to take control of the country. And he publicly said he would like to have that support well.

The only caveat of course is when  the majority in a country says that something is acceptable. Except, that is not the case here.