Sitting having breakfast in the hotel I overheard an interview with John Kasich on the election. The details didn’t interest me, but I was amused when he finished by saying “god bless, and god bless the United States” as he signed off.

The way things are going with the Republican nomination race I thought “god help then United States” might be a more appropriate prayer. 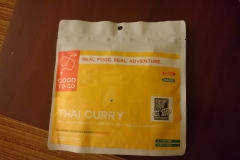 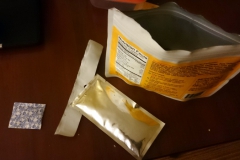 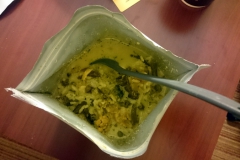